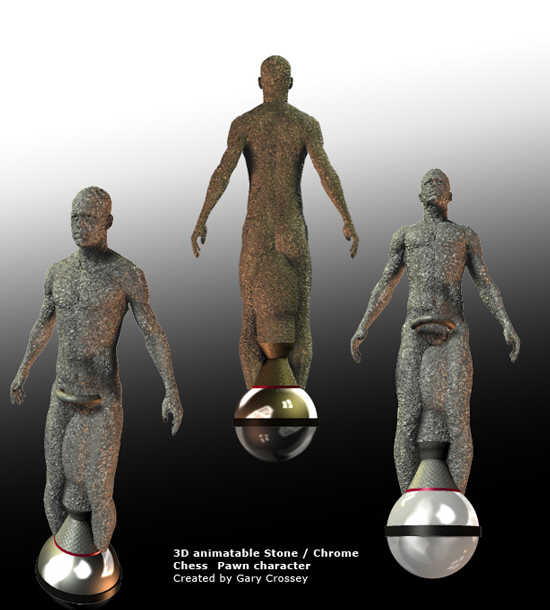 Working on these 3D moving Chess characters was a real treat. The figures were created using Poser. I used Adobe Photoshop to contribute to creating the complex texture maps that make up the stone and metal of the characters and the chrome base. 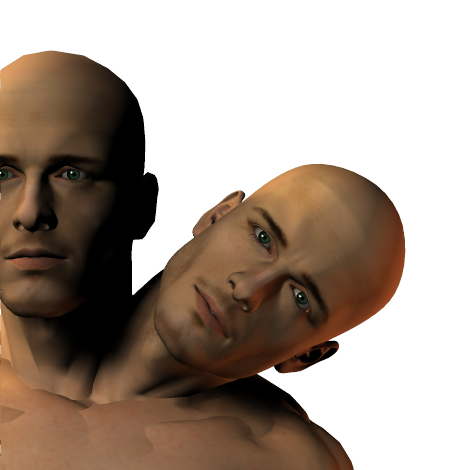 I found that creating a displacement map on the figure increased the stone texture. High Contrast 3D lighting provided the warm tones. 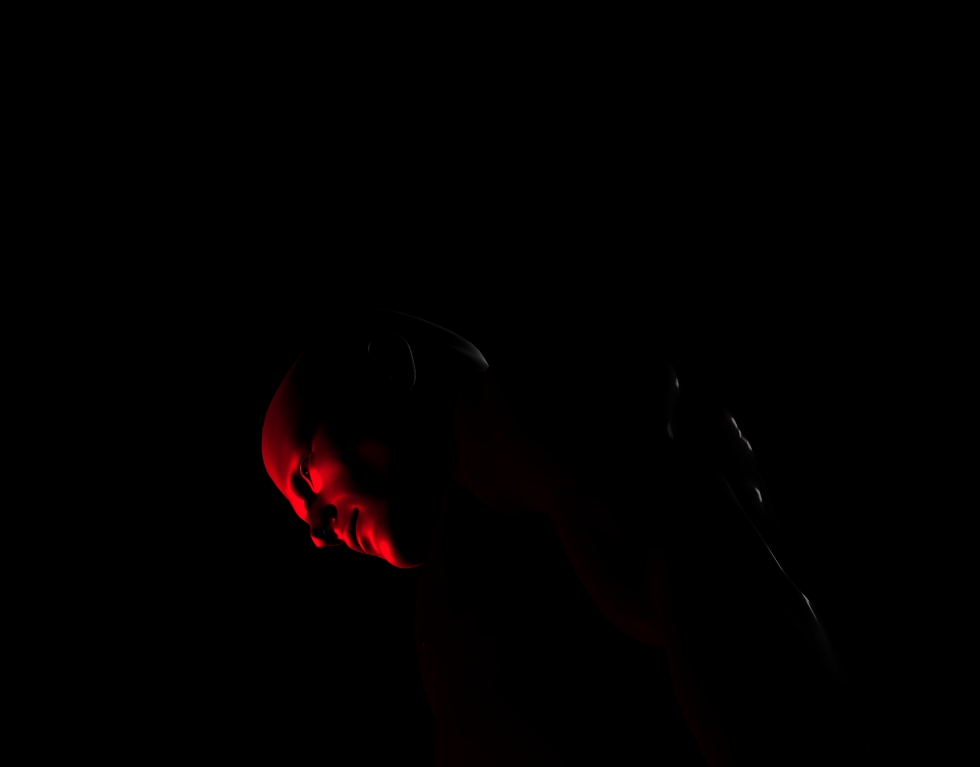 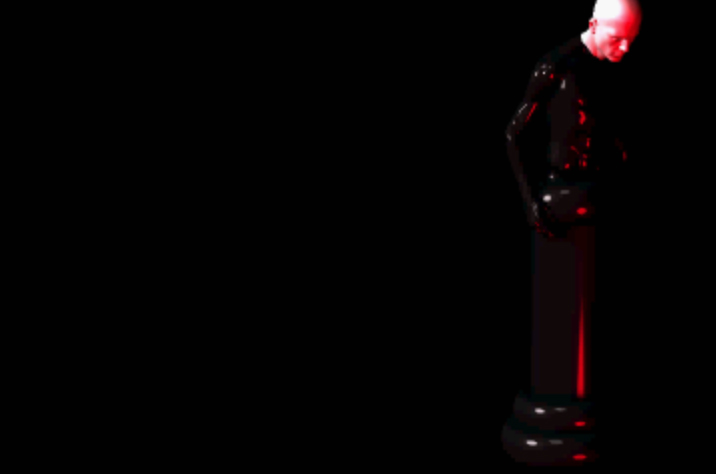 Test Footage on how the character would move across the board.