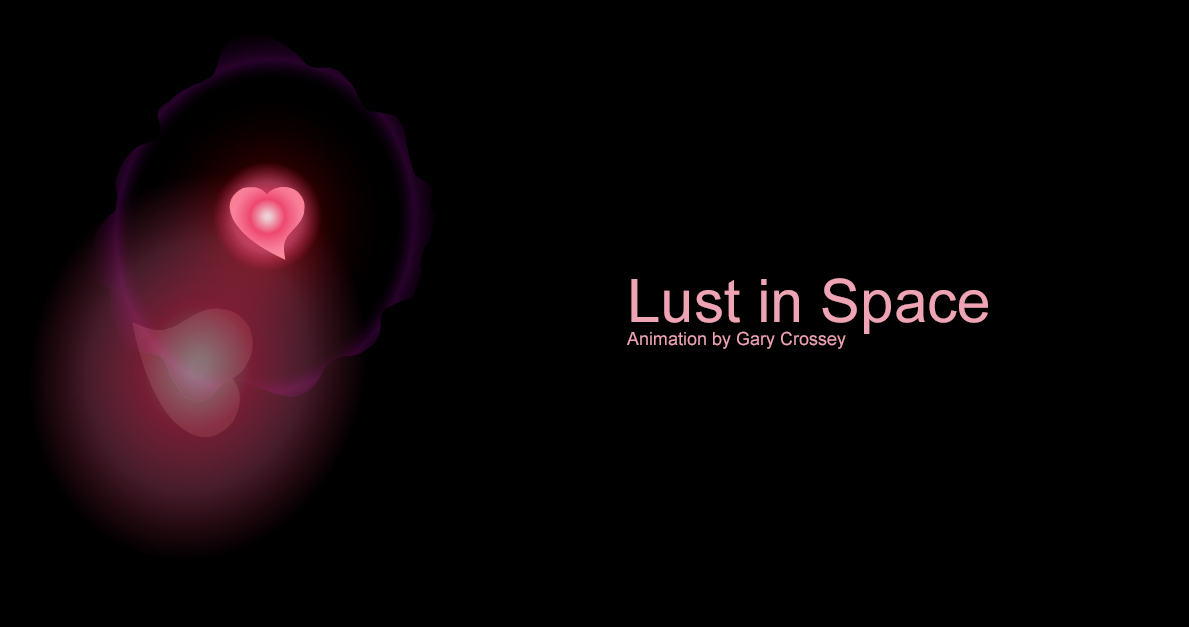 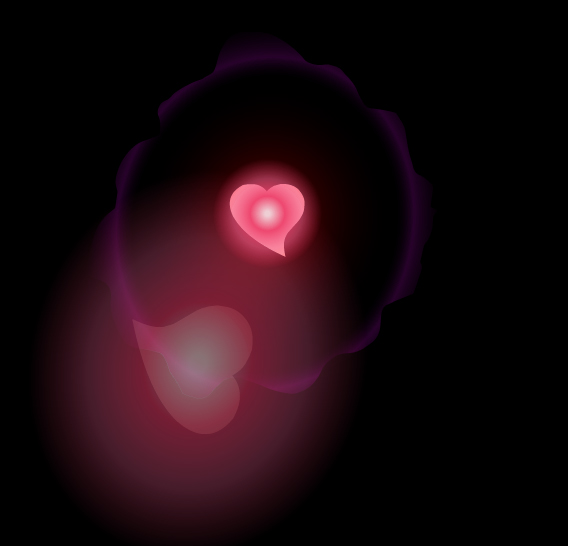 Lust in Space an animation project for Club NV, Atlanta.
I created the female character in 3D with a cartoon rendering. Visual effects were created using ActionScript and rendered via code rather than being a timeline based animation. The same character appears in a Quality Forward public announcement.