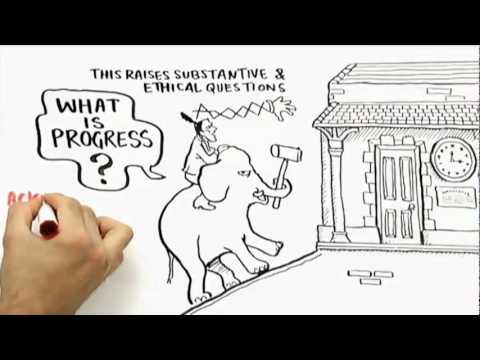 21st Century Enlightenment has bought us insight into individualism. We know more about how we function than any time prior.
As a society we create dications of life based on economic circumstance and social convention. Rather than on the empathic capacity of the person.
While the Utilitarian notion is to maximise human happiness. Research tells us that we are not good at predicting our own happiness.  And we are even worse at descripting past happiness.
Research also demonstrates that people tend to respond automatically. That conscious decision making is infrequently deployed in short-term decision making. We are no better at long-term decisions than we are with short-term decisions.
When it comes to making a decision we tend to turn to one of two options:

As a society we have moved forward. Progress in evident in every area of life. People live longer. We experience an improved quality of life. As a society we have had a revolution in social attitudes toward civil rights including race, gender, and sexuality.
Until recently people have felt self-aware and socially embedded within our modern model of autonomy and progress. Until recently no-one raising substantive and ethical questions on how the three main Society Logics obtain progress.
The three main Society Logics

The three deciding Society Logics answer only to their own objective. They are indifference to a substantive concern for the general good.

The short-term national concerns are superior than the long-term sustainable needs of the planet and it’s people.

Fostering communal, interpersonal, and global empathic capacity is essential for cultural consciousness. Media coverage and foreign travel have expanded global knowledge on the suffering of people, immigration and emigration.
Out interpersonal empathy sought answers to: