The mental texture and lighting made for an attractive graphic design element that had a significant influence on the design project. The Hexagon Panels appeared in an array of early 2000 graphic design projects. From annual reports, websites, posters, and banners –  my 3D hexagons was there.
[/span6][span6]

Animated User Interface panels from the early design process. The idea of having the hexagon expand out to create user experiences was the first active design decision. Tests for the animated prototypes were inadequate – which resulted in a more refined user-friendly navigation system.
[columns] [span4] 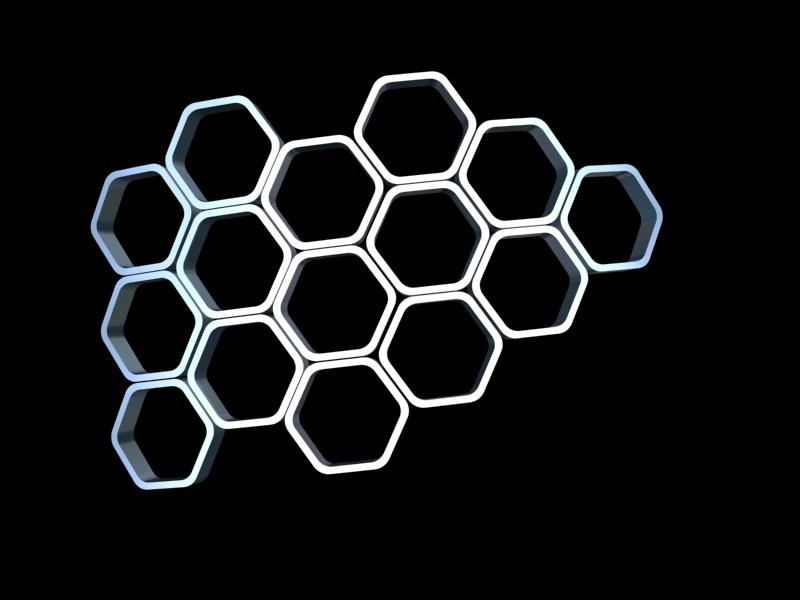 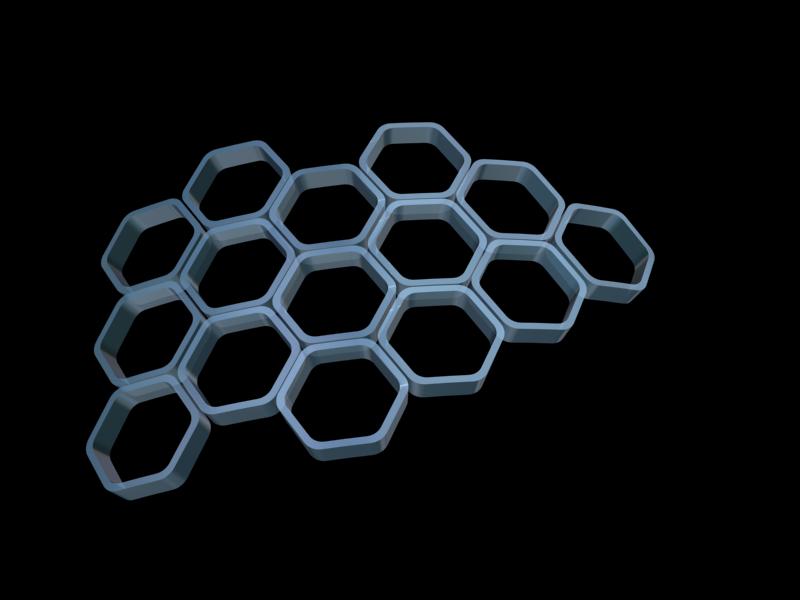 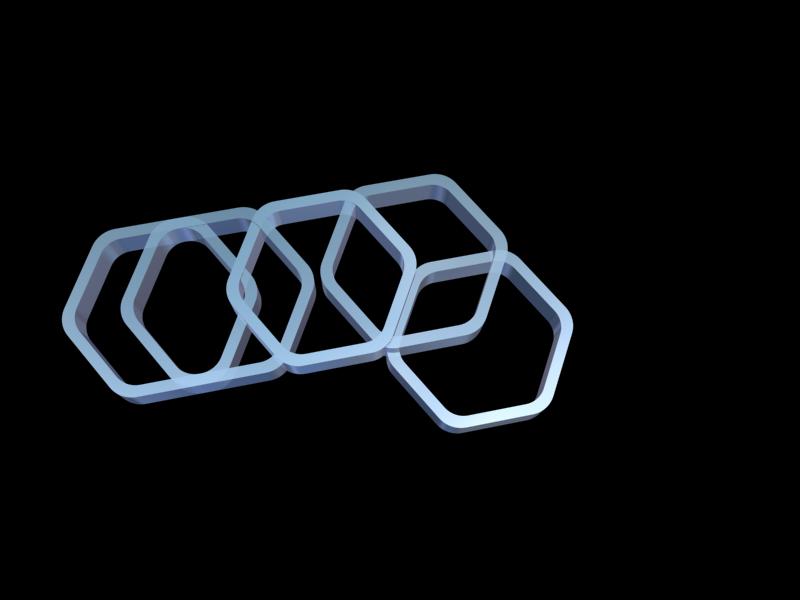 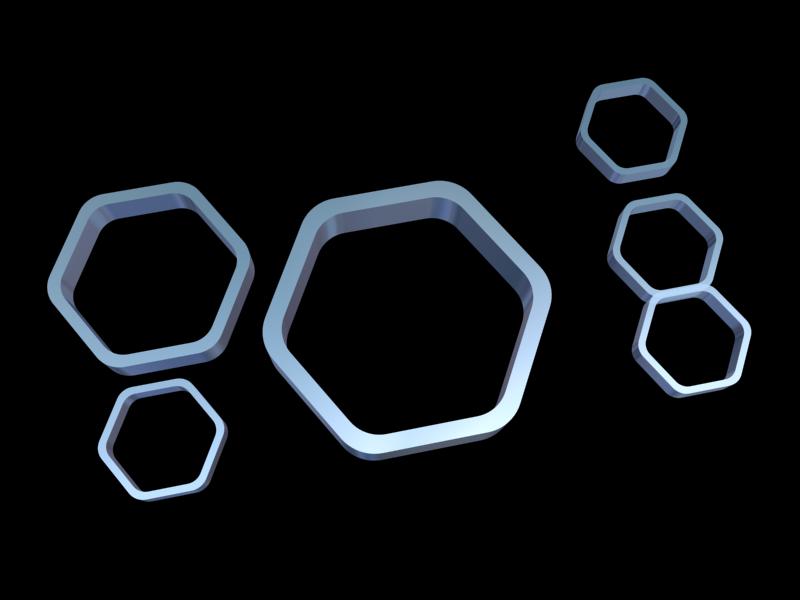 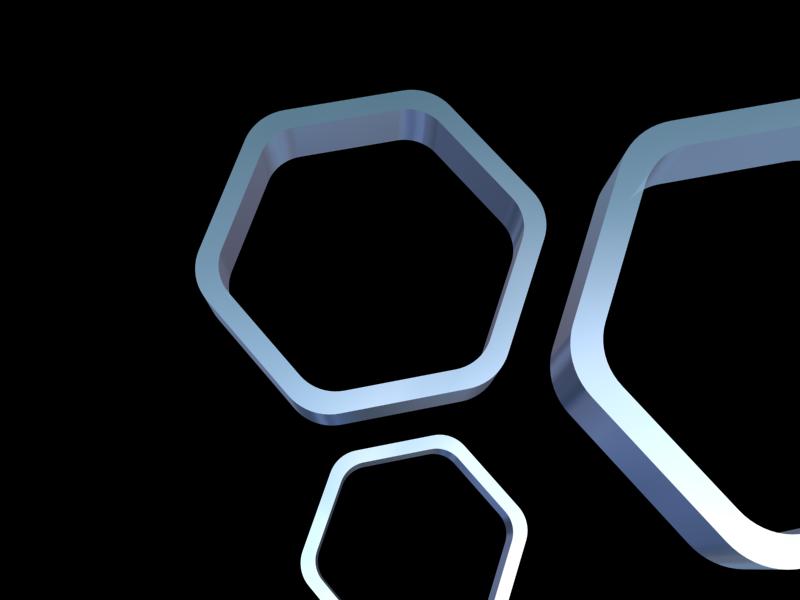 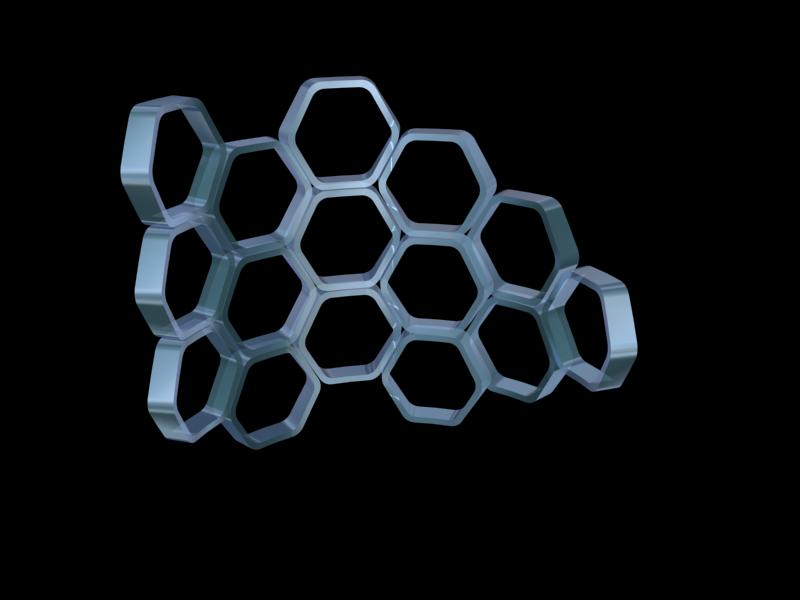 Graphic Design Projects that the Hexagons are Featured: