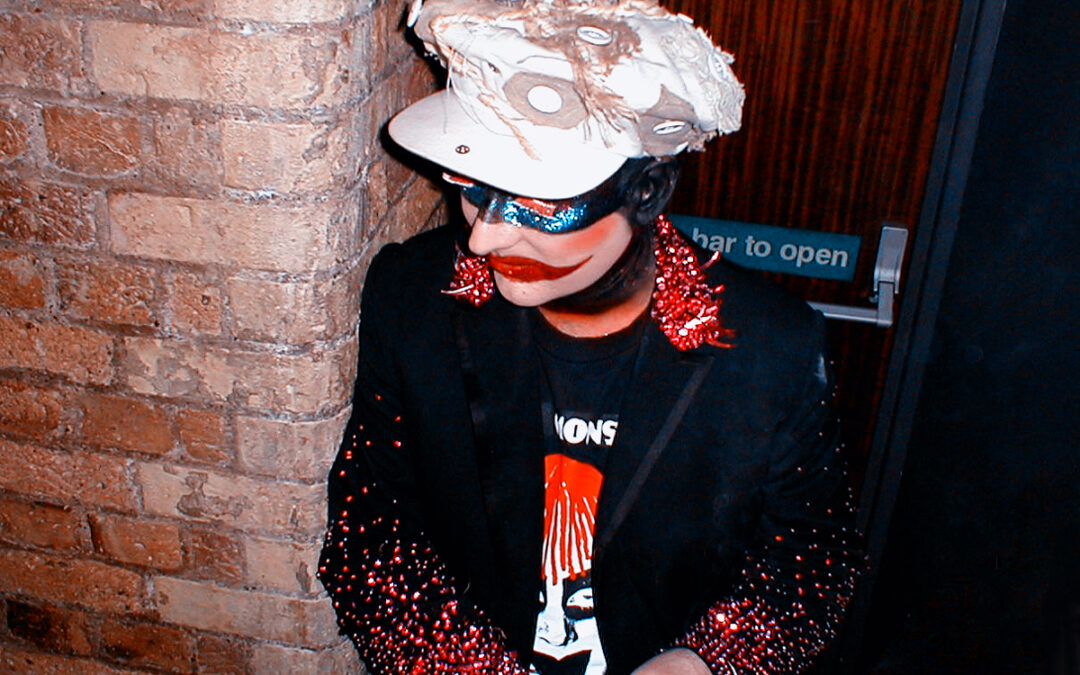 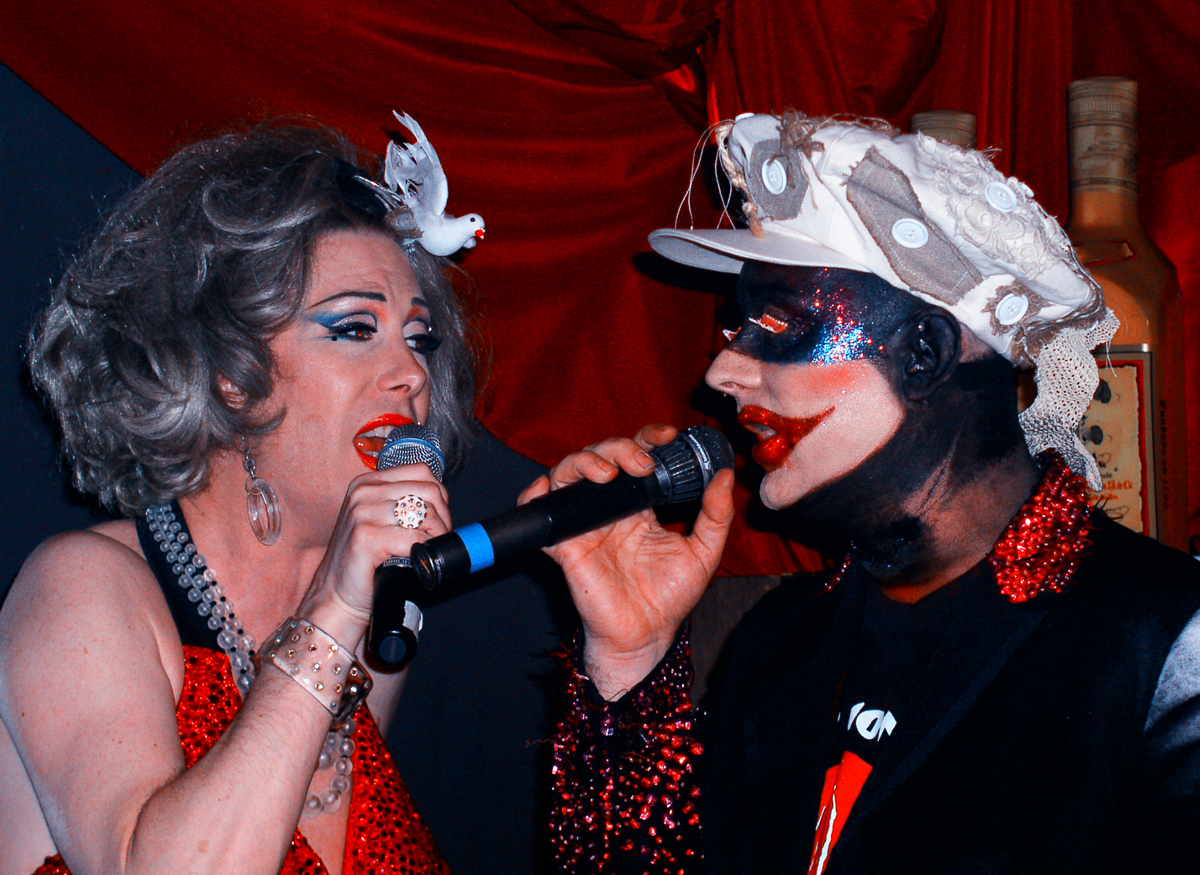 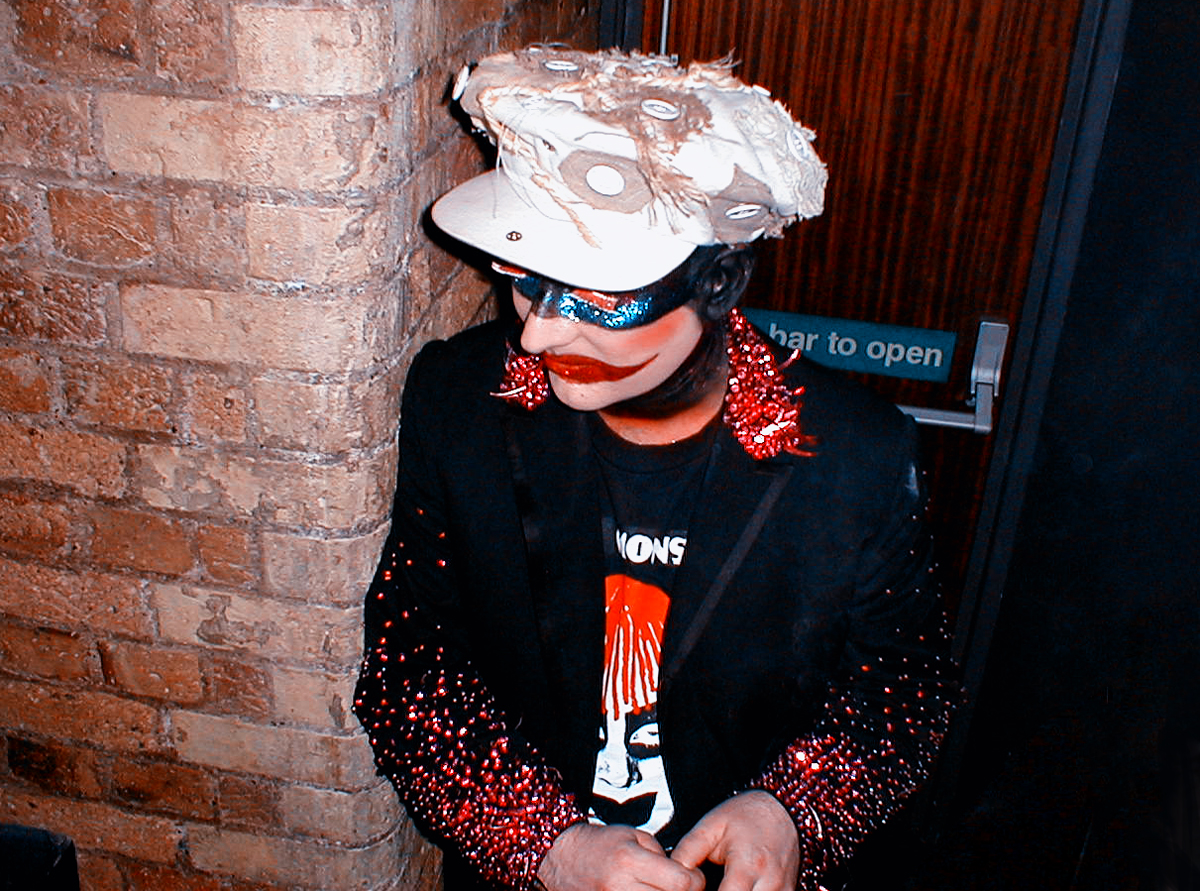 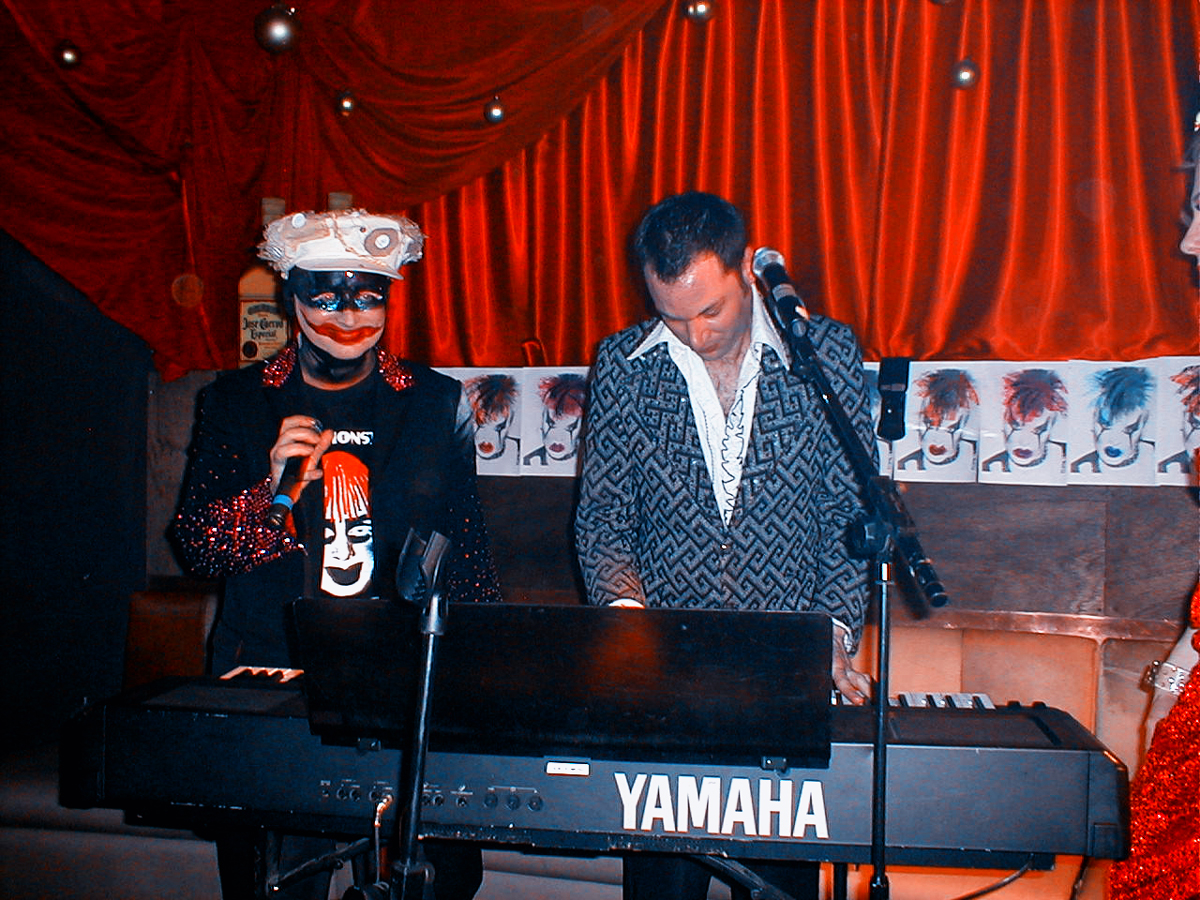 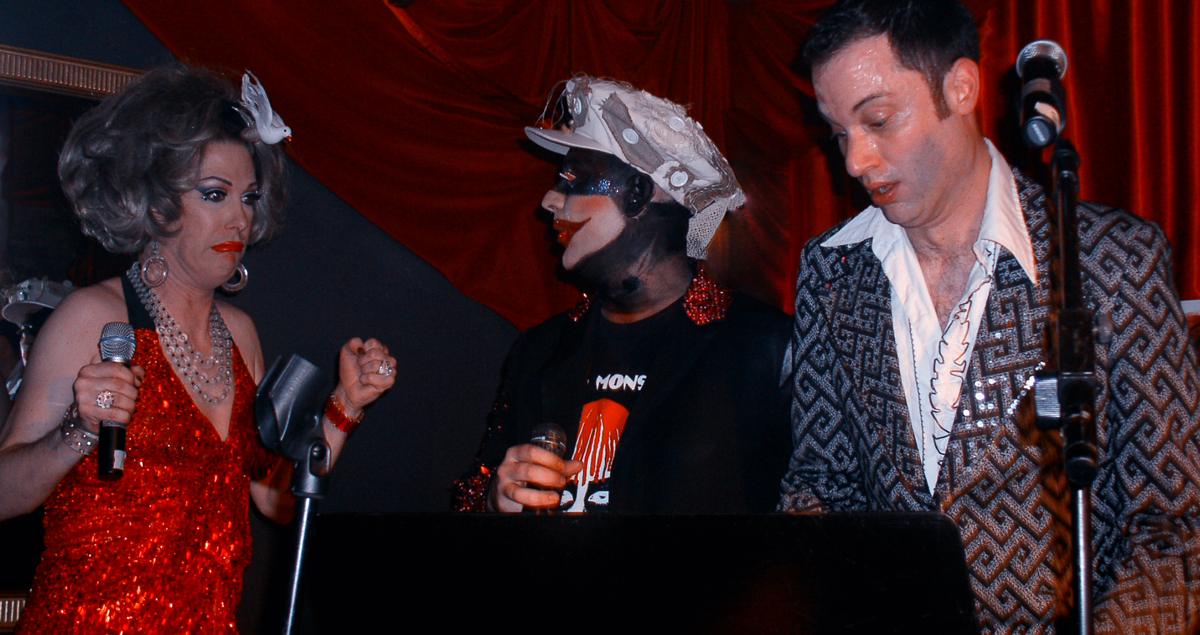 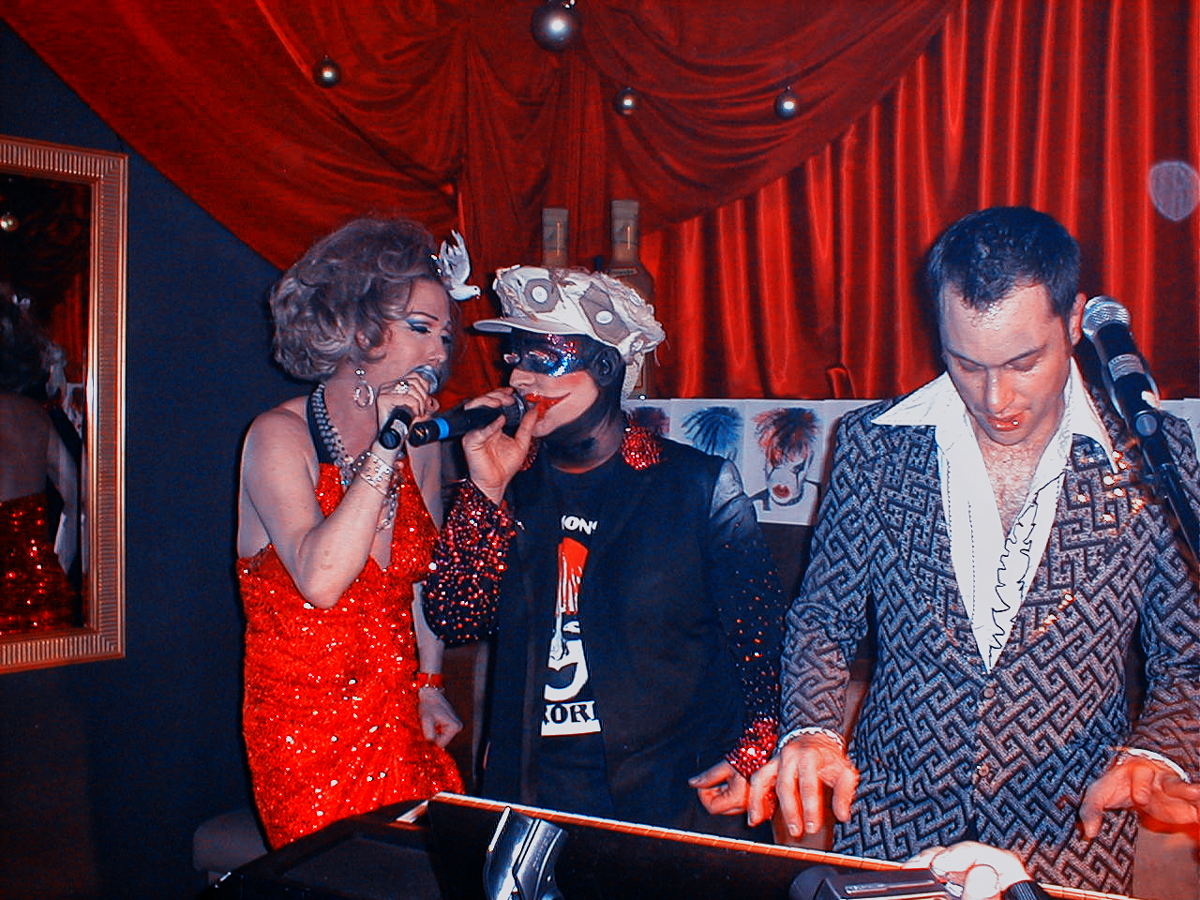 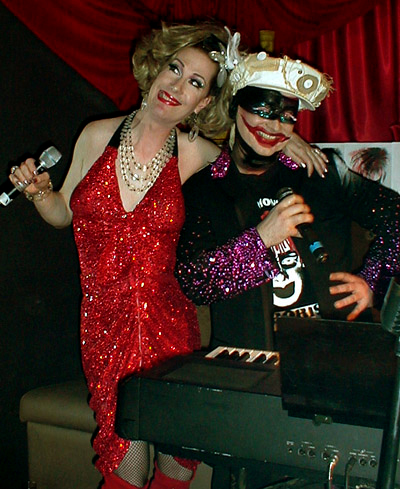 Fantastic photography assignment and night out in London.
The event was hosted by Tasty Tim at Heaven Nightclub (London).
Boy George performed to a private VIP party. The David Bowie cover was incredible.
The photos were published on London rags and social media websites. 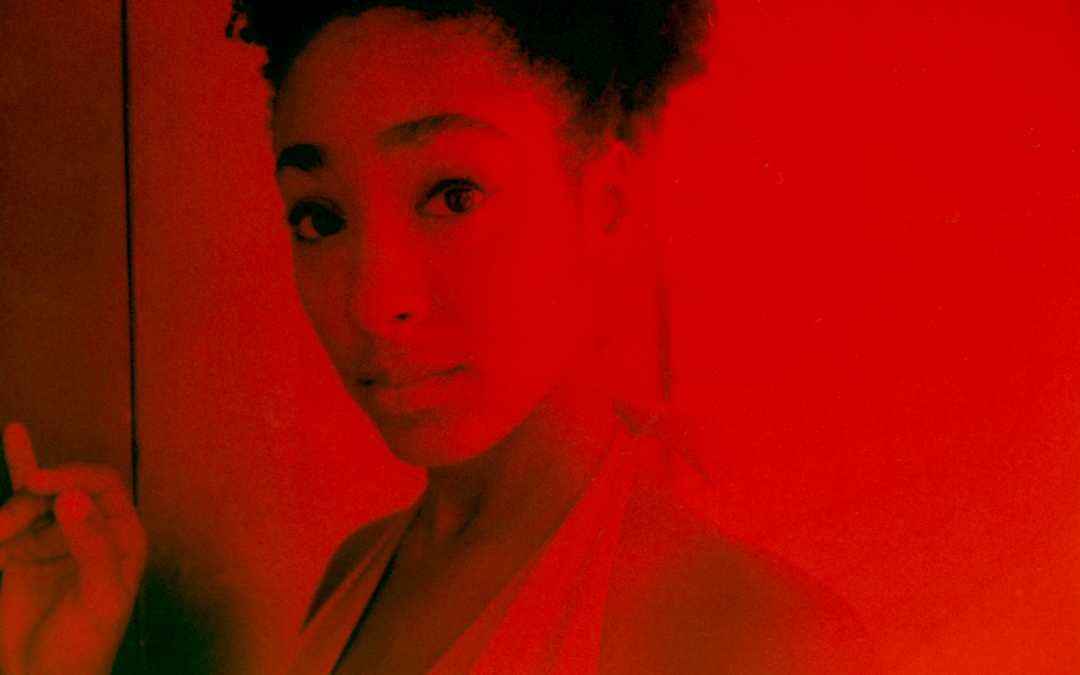 Photographing Tonya Abernathy lead singer of The Robustos was always great fun. We worked on the red series using red lighting a low quality digital camera to create a low density image that I was after. The lighting effect did create visual artifacts that were later corrected in Photoshop. 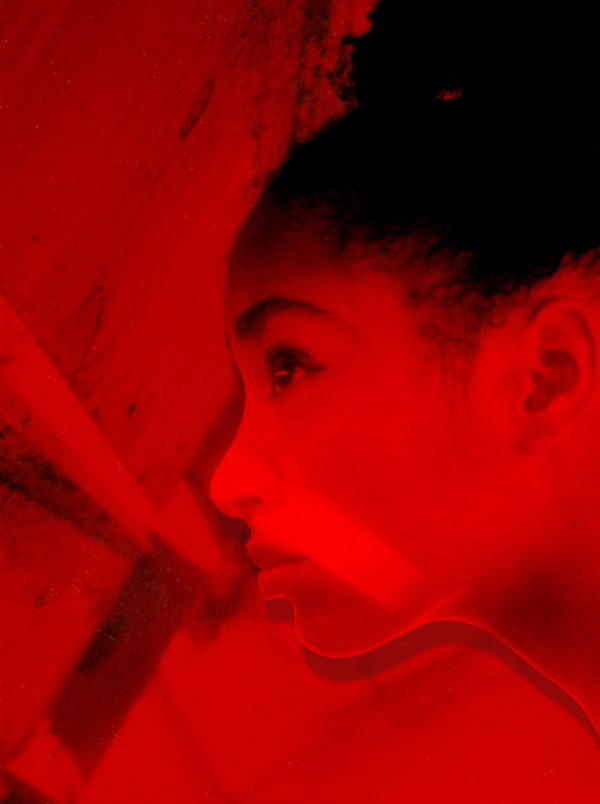 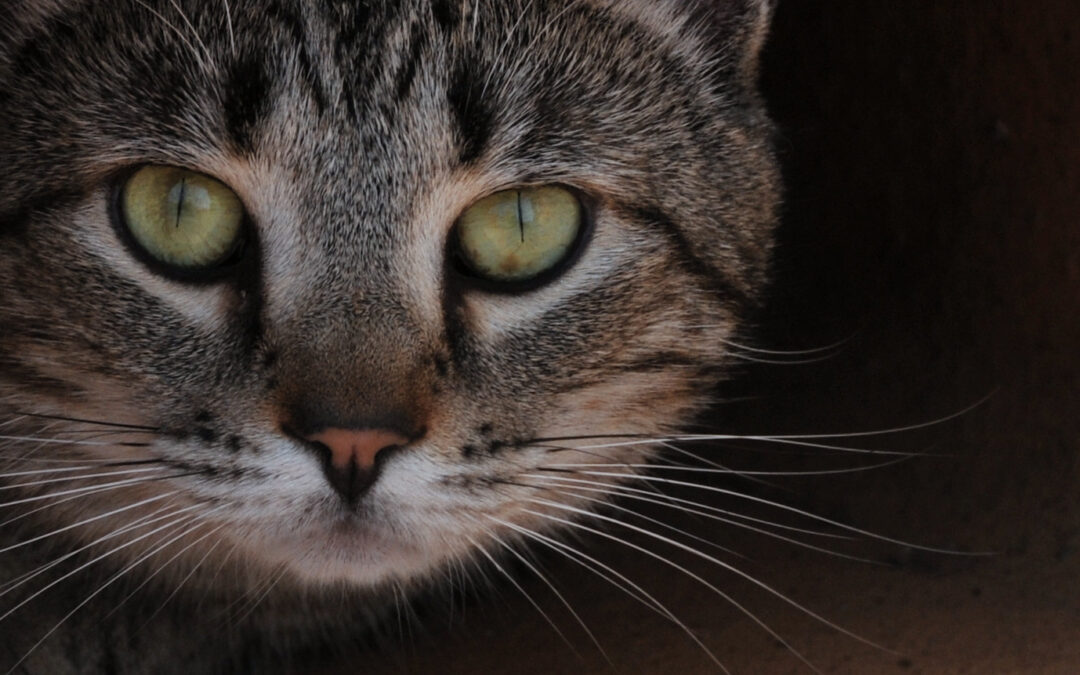 Yes, I know there is a theme developing here.

Just to be sure to get the cat headshot out there.
This is Timmy – one of five working cats. Timmy earns his keep on our farm located outside Asheville.
Be sure to click on the photo to have a closer view of those captivating eyes.

Writers are told to write what they know. The same is true for photographers. Photograph what you know. They also say, “never work with animals or children”.
That said – enjoy my Dog Portrait Page.

Big Boy is the alpha guardian dog for Soapbox Farm.  Located in the rural farmlands outside Asheville. Big Boy heads a pack of four dogs; with Miss Sandy Mush as his side kick. 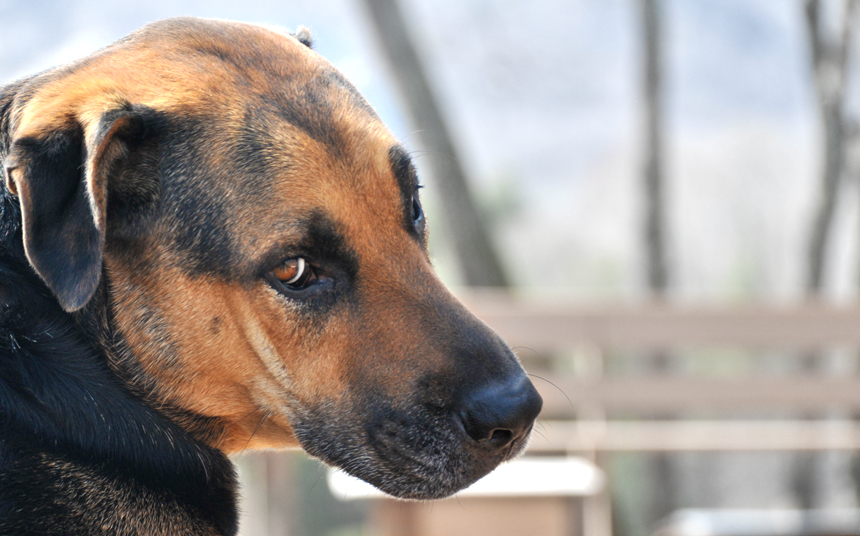 Miss Sandy Mush a special Carolina breed. Adopted on the same day as Big Boy. Sandy might is one of the smartest dogs, with a complex layering of character. 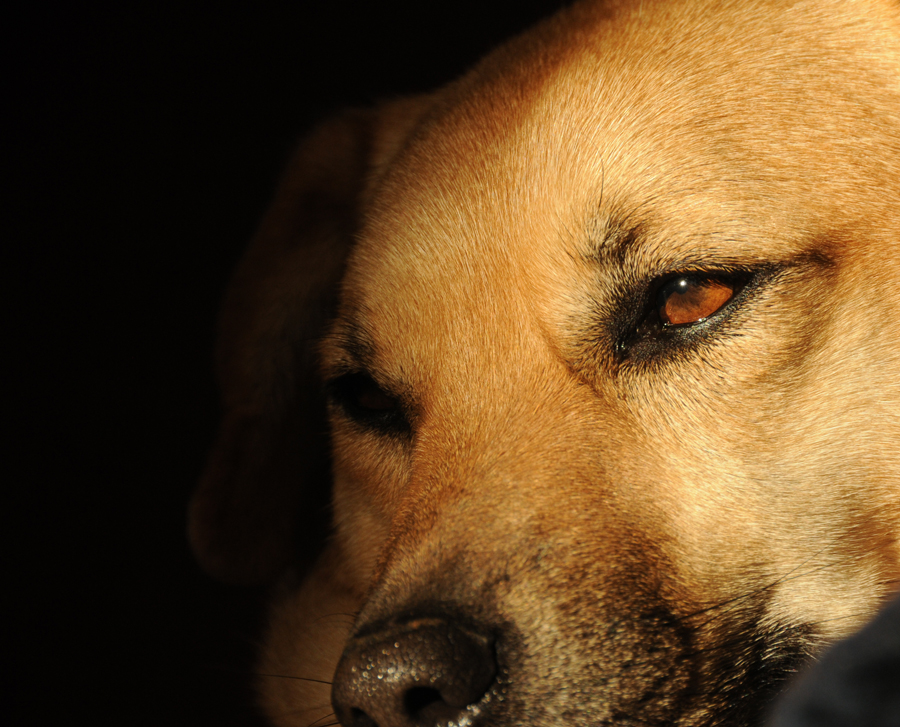 Fin (White Giant) – correctly named by my nephew Tiarnan. A gifted dog from a dear friend – Fin is the nighttime security.

Click photo of Fin for a SUPER large experience. Fin is such a super loving boy – who enjoys long naps in the car.